Case study is a “real life report relating to a particular event, over a period of time.” They play a vital role in the deep understanding of an event and facilitate the information pertaining to process of such event. Similarly, case studies on social media and marketing brands brings out the creativity and innovation. Brands […] 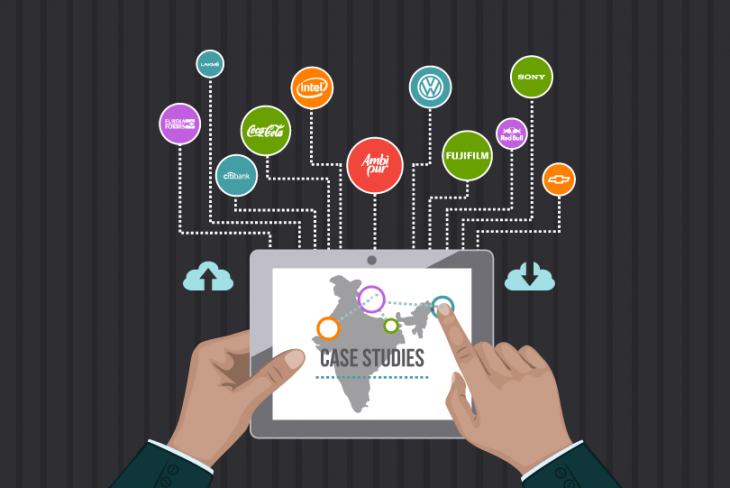 Case study is a “real life report relating to a particular event, over a period of time.” They play a vital role in the deep understanding of an event and facilitate the information pertaining to process of such event. Similarly, case studies on social media and marketing brands brings out the creativity and innovation. Brands from all sectors have been actively creating strategies to promote their campaigns through social media.

The last 5 years has been fantastic in the Indian Social Media landscape. The growth was not just seen in the usage of Social Networking sites, there was a massive interest shown by a lot of Indian brands on this platform. In no particular order here is the list of few brands whose case studies have been described in their blogs / website / nominated for award / written by blogger / analyzed by social media enthusiast. 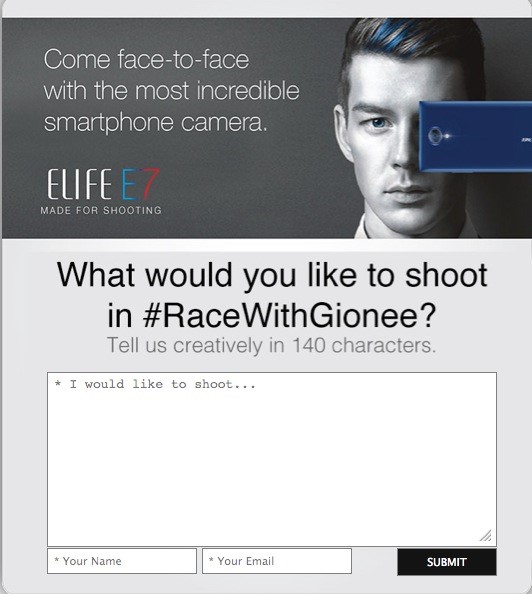 The launch of Gionee E7 was one of the most unique launches in India. The product was launched at Buddha International Circuit, a recently built premium F1 Racing track. With hashtags #GioneeE7, #MadeForShooting and #RaceWithGionee, it was able to create a buzz on social media. With an incredible opportunity for participants to win a chance to witness the launch event, the Campaign received overwhelming response and was a great success. [Read More] 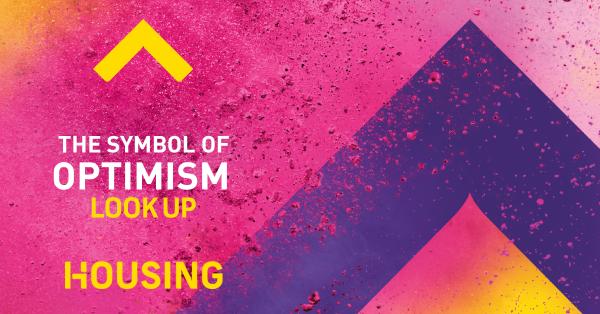 With the campaign “Look Up” and a logo projecting the same, the brand underwent change with new logo and an optimistic brand identity. The brand generated responses with #lookupmoments where people shared their pictures and kept up the momentum. 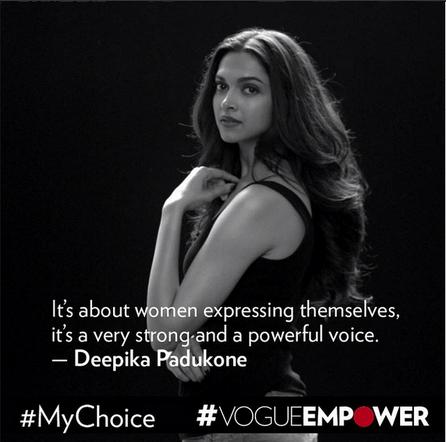 For the Star Sports’ ICC Event promotions, the Sports Channel brand known for its quirky take in its ad campaigns brought on board the “Mauka Guy” who dons opposition’s jersey (against India) with every match. The back to back witty ads built buzz for the campaign on social networks. [Read More]

Tata Motors’ hatchback Bolt was launched in a very unique influencer based campaign. Four social media influencers with huge following competed in a reality based event. The influencers needed to get a digital bolt key to their locked glass cubicles by creating maximum digital buzz. The winner took home the new bolt and his followers won prizes too. [Read More]

A smart advertisement campaign launched by Fevikwik when the sentiments of Indians were all time high during an India-Pakistan fixture. The #TodoNahiJodo campaign though not done on a larger scale, still managed to be talked about campaign during the period. [Read More]

Cashvenger, digital mascot of ICICI’s #LiveWithoutCash campaign, and the protagonist who teaches youth about the benefits of Debit and Credit Cards. The campaign for focused on six plans for youth to go online and cashless with the help of credit and debit cards. It also included a series of digital creative images posted on social media. [Read More] 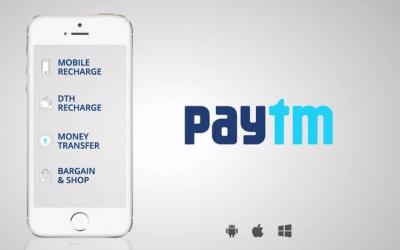 Online Digital Wallet and Marketplace Paytm have launched many successful campaigns. “Seal of Trust” and #PaytmKaro were successful. The concept of cash backs, partnering with all the operators, brands and dedicated 24×7 Customer Support gave it a great push ahead of other rivals. [Read More]

The launch of Chumbak’s Delhi Store was done with a quirky campaign. The #bobbymissingcampaign was staged in a series of edited pictures where bobby was seen at different places and finally reached Delhi. Bobby being a popular character from their bobble heads was able to create a good following and yet another successful campaign for Chumbak. [Read More]
10. Ariel

Ariel, detergent brand from P&G in a smart campaign raised question about gender equality. The campaign kicked off with the question “Is laundry only a woman’s job?” and sensitised men to #ShareTheLoad. Later in the second phase it launched a men’s selfie campaign #WashBucketChallenge where men submitted their picture doing washing chores. [Read More]

11. Why this Kolaveri Di – Youtube Case Study – How it became a Overnight sensation.  (Read Case Study)

12. How Facebook Applications are used by brands – Technology based Social Media engagement campaign. (Review of 4 Apps)

The social media scene in India has begun to gain interest of youth where they choose to express themselves, communicate and respond to their favourite brands. The interaction has caught the attention of brands and such campaigns are slowly becoming the future of Digital Marketing. Do share your favourite campaigns in the comments below.

Presuming that you didn’t know, Facebook’s organic reach is dying! You need to market your content and marketing is not just about post boosting. It’s about building the right profile of audience, targeting and re-targeting. You would have to equip yourself with the right skills to know how Facebook’s Advertising works. And for that you need to learn from someone who practices Facebook Marketing!

I am going to share my decade’s worth of knowledge on the best practices with you in the Facebook Marketing Masterclass and make sure that you turn into a renowned Facebook marketer yourself.

So, what are you waiting for? Register Now!