5 Reasons Why I Am Not Supporting Free Basics in India – Don’t Sign Blindly Please! 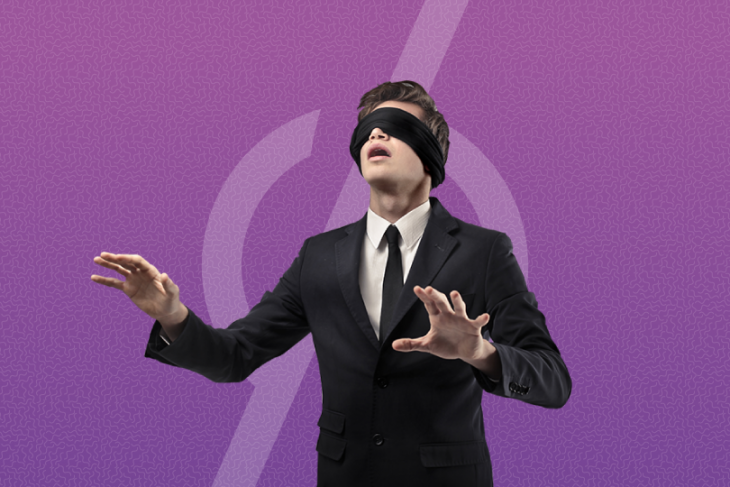 On my Facebook timeline and on my notifications I often see friends supporting ‘Free Basics by Facebook’ which means – Facebook will make Internet free at a certain level and will allow people to access ‘BASIC’ websites that is necessary for an individual. Now, this sounds brilliant to you? Okay! Yes, it does to me too!

Don’t get misled by full page advertisements on newspapers; Free Basics is not free, basic Internet, as its name appears to imply. It has a version of Facebook, and only a few other websites and services that are willing to partner with Facebook’s proprietary platform.

And, here are a few things you should read in-between the lines and here is what you should learn about Facebook from its past and what this could mean actually:

This cartoon will pretty much sum up on how we blindly follow trends: 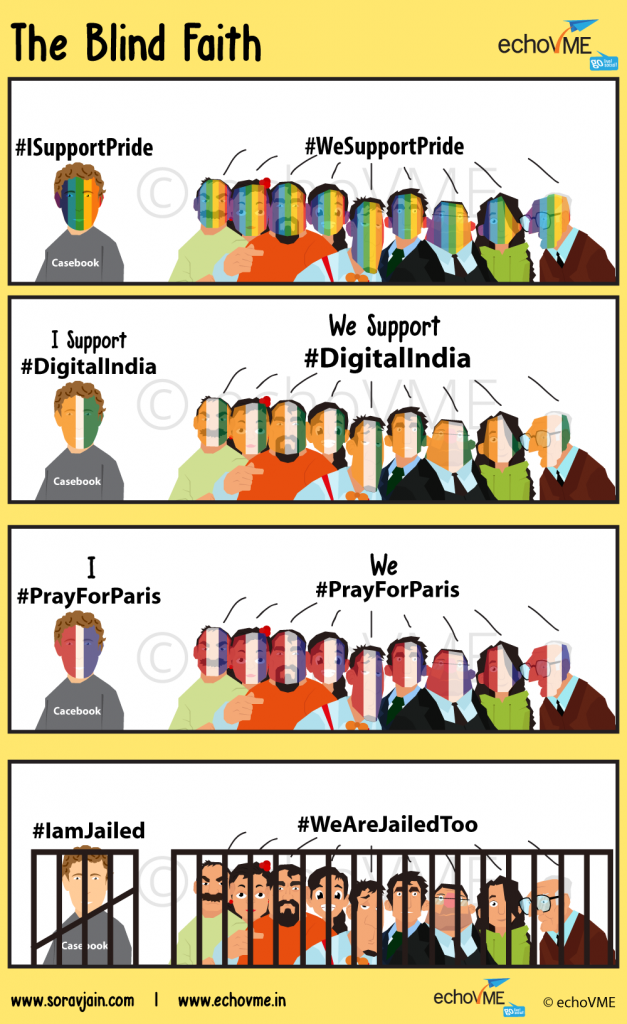 Here are some really interesting articles that you must read on why you should oppose Free Basics: