Amazon Video Direct is the Biggest Challenge to YouTube? 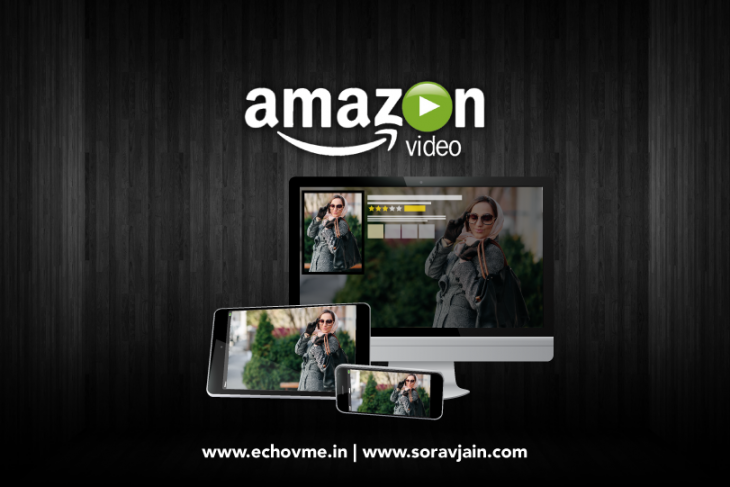 Amazon Video Direct launched on 18th April 2016 is a self-service program that allows video makers to reach amazon customers. Amazon Video will be independent of Amazon Prime in United States for monthly subscription of just $8.99 per month.

Amazon Video Direct is currently accessible in United States, Germany, Japan, Austria and United Kingdom and soon will be launched in India.

Amazon’s new streaming service a big challenge to You Tube

Amazon started a new video upload service that allows users to post videos to its website and earn money in the form of advertisements, royalties and other sources. It would the company in direct competition with You Tube service from Google. Amazon just demands for one requirement that videos to be of high definition and have appropriate caption.

Access to Amazon’s most involved video streaming audience: You can target millions of Prime members with your videos and also earn revenue for the content that is viewed.

Availability of flexible sharing options: The revenue comes from various sources including purchase, subscriptions, rentals and ad impressions in case of free content.

Understanding performance metrics: The performance metrics will provide information to manage the Amazon Video Direct part of your business. It includes the number of times title was streamline, payment history and projected revenue.

Device opinion support: Your content will be available on variety of devices, especially those on which Amazon video is already accessible. The list includes Fire TV, Fire tablets, iOS & android tablets, laptop and mobiles.

Amazon has millions of Amazon Prime members who get video streaming as part of their streaming as well as free shipping subscriptions. Amazon will distribute $1 million to its most popular 100 makers whose programs are viewed by Prime members each month. Amazon has already purchased the live streaming site Twitch. Twitch focuses on live broadcasts and viewers can interact in chat rooms.

Amazon decided to convince film makers that online retailer is a perfect platform to support their content and then they can worry about the growing pains.