More than 3 Million Spectators of Indian Movie Rape Scenes on YouTube – Stop Enjoying Them – A Observation!

I do come in category of those individuals who were initially blaming government for rape, protection of women, strict laws for men etc. etc. But does that eradicate Rape at all? Not really! I have been hearing news on rape incidents even after Jyothi Singh’s brutal rape case – that clearly proves some people in India do not really fear death penalties or they can’t really overcome their sexual fantasies and desires.  Contradicting with my own thought of initially supporting people protesting government, I was researching on how people react to the rape scenes in Indian cinemas and here is my observation.

Thousands and lakhs of people in India or globally enjoy watching Rape Scenes of Indian Bollywood / Indian movie actresses. Based on observation of comments most of the viewers or people who comment on these videos are Indians. Recently, these videos have gone controversial (as per the observation in comment section) as many people oppose the screening of such videos on YouTube after Jyothi Singh (Daamini / Nirbhaya) Delhi gang rape case but still many continue to enjoy such brutal rape scenes of popular actresses.

There are hundreds of Rape Scene videos from different regional movies of India with more than 2 to 3 Million spectators. As YouTube want people to have a credible account to register their like, dislike or comment. Only few of them express their opinion by liking / disliking these videos and commenting on the same. However, ratio of people liking rape videos is more than people disliking them and the comment section of these videos proves many in India have desires to rape or enjoy watching a women getting raped. 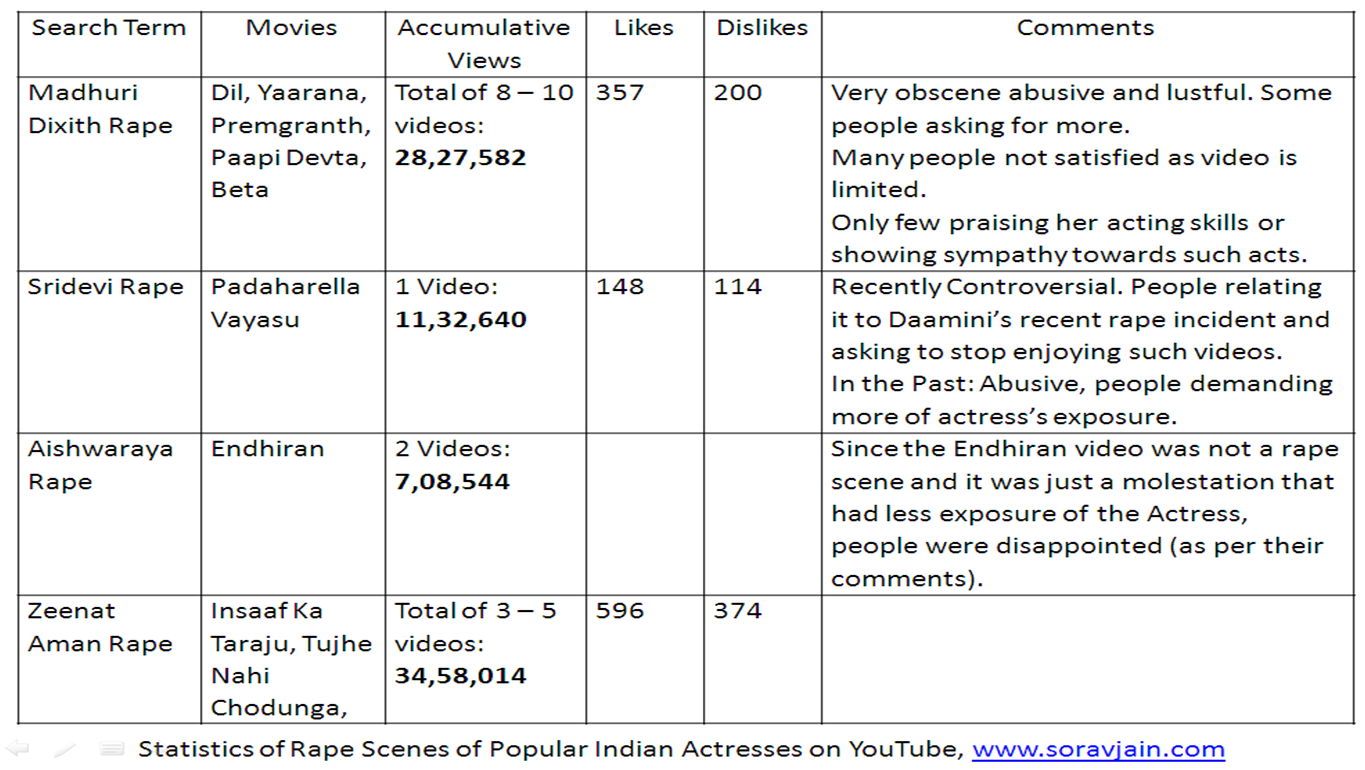 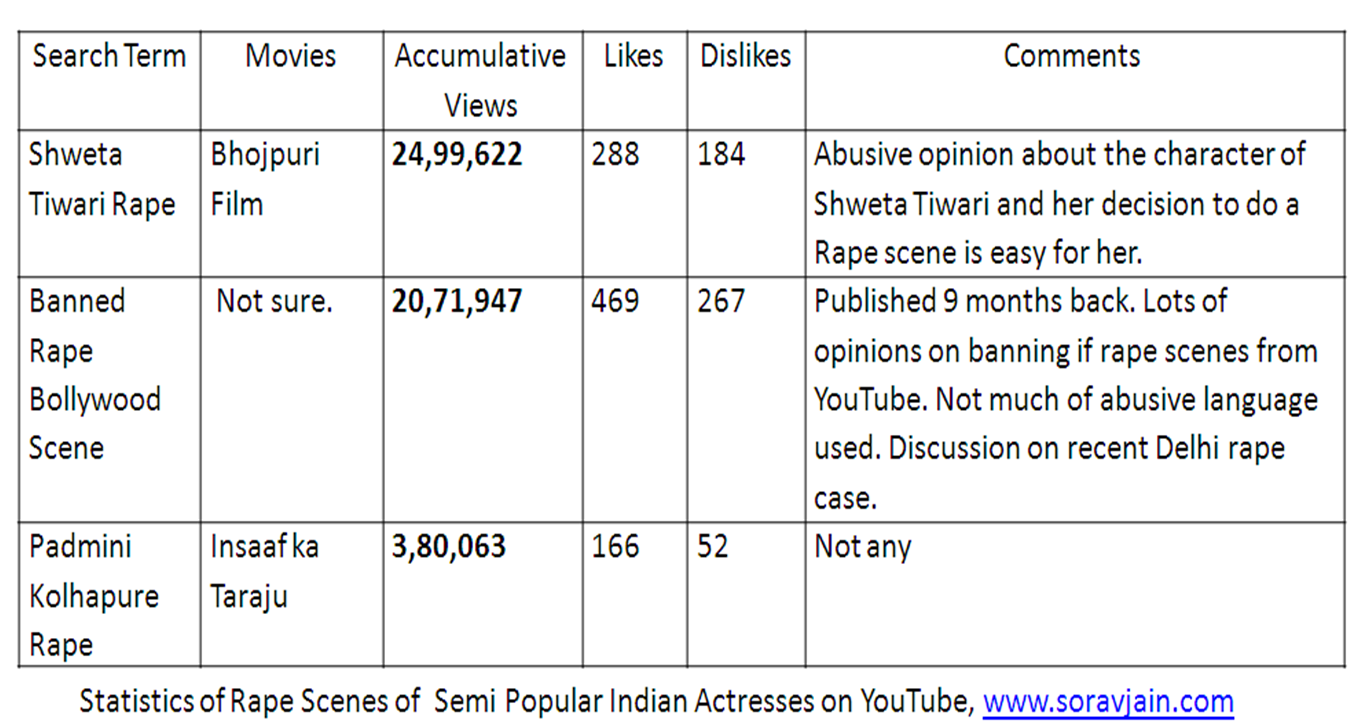 I am not sure if it would be right to ban such videos from YouTube or from the places where it is easily accessible.  But, it is personally suggested to not to make such videos accessible even for age group above 18! It takes a minute for a minor to create a fake profile of age 18 and above and access the same.  I only wish if such videos are sympathetic, they are more sexually beneficial for many who fantasize.

From a personal point of view, government in India might take years to implement laws or punish the culprits of various rape cases but we should ensure to educate and instill in our kids moral values of respecting women. The schools and colleges should take initiatives in making a syllabus on ‘Rape is a Crime or ‘Respect Women’ to mould the young minds at the right time.

PS: I am sure many would ask what’s harm in watching them when actresses don’t have a problem in enacting it?  I really don’t have to answer this question! Also, I am not sure if such scenes provokes men to rape. My only purpose of doing this post is to educate world – RAPE is NO FUN! PLEASEEEEEE…. 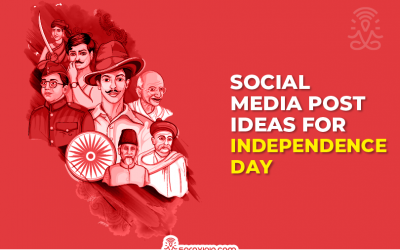