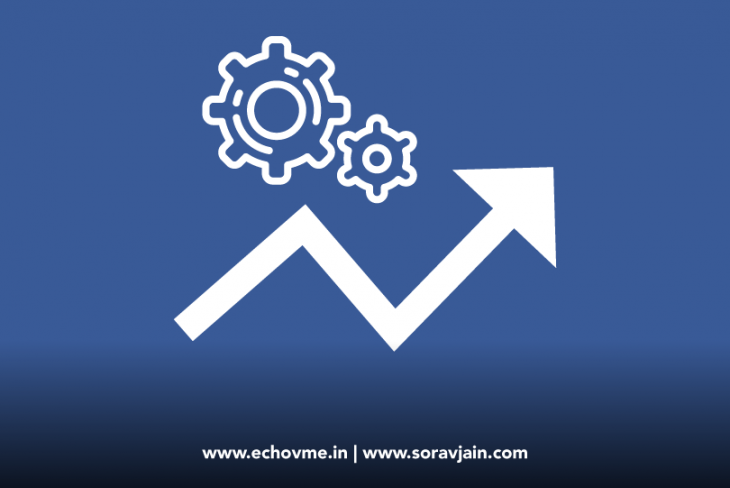 Facebook is set to revamp its debated feature Trending Topics in response to a Senate inquiry into complaints of an editorial bias against conventional news organisations.

Colin, Facebook General Counsel said that the social expert has sent John Thune, Chairman of the US Senate Commerce Committee sent a follow up letter stating its findings and conclusions. Stretch said their investigations could not eliminate the possibility of improper actions in the implementation of their guidelines and policies.

He also added that they are working on number of improvements in their products and to avoid human judgemental risk. The revamping included an upgraded technology in their guidelines to make them clearer. Refresher training will be there for all reviewers which would emphasise that content decisions may not be made on the favouritism of politics and ideology. They also have extra controls and oversight around the review team, including robust evaluation procedures.

They will no longer rely on any external websites list and news outlets in order to identify or evaluate the importance of particular topic. They will eliminate RSS feeds and Media 1K list that used to supplement the algorithm that triggered trending topic and top 10 news outlets list.

Stretch also said that they will their expand centre content in order to provide additional information regarding the feature of Trending Topics as well as let them know how it works.

Facebook will continue in all its improvement and also seek feedback from the people so that Facebook remains a platform for all ideas to be shared.