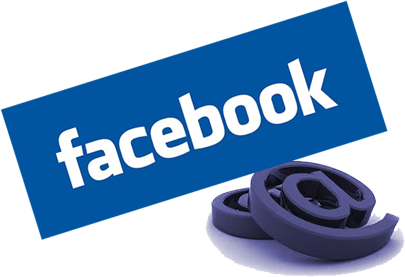 One of the badly needed features on Facebook for a long time has been the ability to edit your comments. The scenario was especially troublesome when you posted a long comment and realized after some time (maybe someone pointed it out?) that you had committed a faux pas – if you deleted your comments, it would be out of place.

Well, you can relax now, because in a recent development Facebook now allows you to edit your comments inline. So, say, if you happen to notice a spelling error or a factual mistake, simply hover above the content until the edit icon appears. Once you are done editing, the changes get reflected.

Doesn’t sound like much, really, but there is another nice feature lurking in the shadows. If you make multiple edits to the same comment, Facebook is able to save all of them as a comment history, which you can see once you click on the “Edited” link that appears there. That’s great convenience if you decide to use one of the previous versions.

If you haven’t had a look already, Facebook has gone ahead and changed everyone’s default email address to @facebook.com on their profiles. Talk about strong-arm tactics! This change, which was rolled out quietly worldwide, has given rise to  widespread criticism of what users see as a Hobson’s choice. After Facebook failed to popularize its mailbox earlier, it now appears to favor a no-holds-barred approach.

Of course one could always go to account settings and change the email address, but that’s not the way to go for the largest social network in the world.