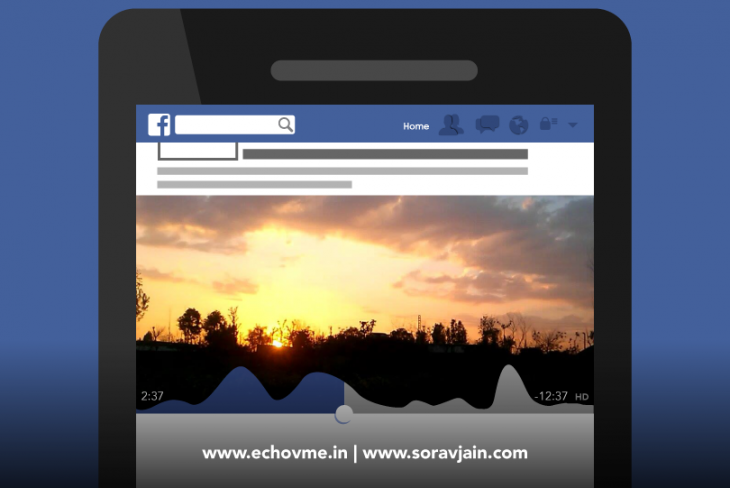 Mark Zuckerberg, CEO of  Facebook  sent a long e-mail to his staff  that stated regarding new mission to maximize live streaming in their platform.  During last August Facebook Live was launched.  Live was introduced only for celebrities but later in December The Social Network made the option available to all the facebook users.

Facebook came out with new variety of options for Live like Screen reactions that will be bounced across the screen when you broadcast to show how viewers are responding to your content and live filters that would help you to customize your stream.  Facebook will come up with unique features that will have significant impact on how Live content is consumed and even created.

Facebook’s new feature will show collective responses of wherever you go to fast forward a reply on a graph.

Growth of Live is based upon two fronts

A graph would measure broadcast audience response which is creative and intelligent way to get most of the content and reduce noise. According to Fidji Simo, Facebook Head of Video the graph showing peaks will enable the creators worry less about boring their viewers.

The major challenge is to get people in making a Live genuine. If Facebook is able to give best relevant streams then it has long way to go Live than it already is.