8 Solid Reasons Why Google+ is Dying! 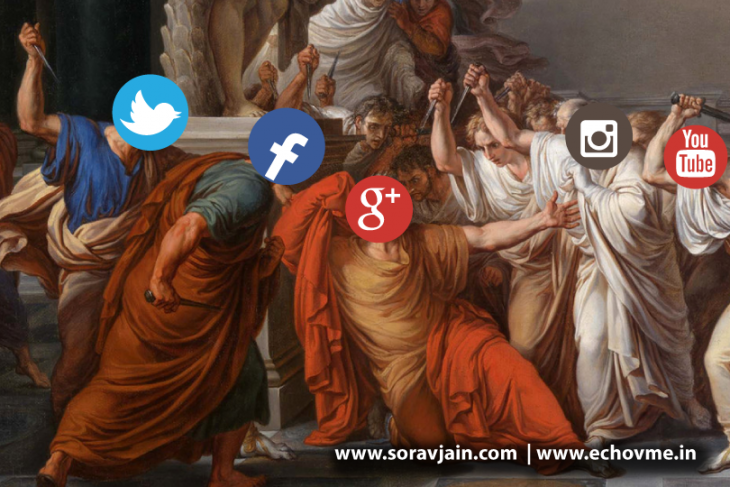 When Google launched Google+ which is more like Facebook, I was rejoiced. It exorbitantly bettered the SEO of my personal blog and company’s website. Apparently, I became a fan of Google+. The services of Google+ in solving issues were much welcomed and liked. But lately, Google+ has been bragging about higher number of followers with a fake count. People got surprised by this since they knew that Google+ had no such huge following. Even those people had no clear picture of why they were using Google+.

The decision of shutting down Google+ was expected sooner or later because Google always fails wretchedly when it replicates a product. For example, Google Buzz, which was a replica of twitter, vanished off the face of the earth. This pretty much explains the current scenario of Google+ which is believed to be the replica of Facebook. Here, I present to you the 8 reasons why I strongly believe in the obliteration of Google+ sooner or later:

Even though the idea of replicating Facebook is not icky, Google+ totally lacked innovation from its part. Right from the UI to the primary features such as commenting, sharing and ‘+1’ing were nothing neoteric and was a major letdown. Google+ even borrowed ‘hash tags’ and ‘trending topic’ ideas from twitter. What a drag indeed!! 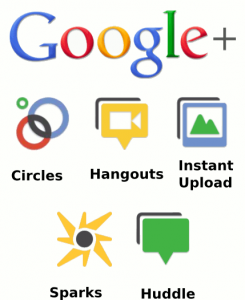 The’ Google Circle’ feature let you add different people to specific circles and make your content/post reach to them. Even though this seemed to be a new idea, Facebook then introduced ‘Lists’ with similar idea. Google Circle seemed more complex than lists and hence this idea too didn’t go well for Google.

We know that Facebook took social marketing to new heights by allowing brands to advertise, to carry out campaigns on pages. But Google+ lost its reputation more by trying to do something similar but in a different fashion by giving free followers to promising brands. The number of followers didn’t make any sense at all and was of no use in the development of any business.

Whether it was a hangout with Modi or the launch of a movie’s audio or trailer, it didn’t make much of a difference. Google+ hangouts didn’t achieve the purpose of getting magnificent followers. It is been understood that they may get a lot of PR but not genuine user base. 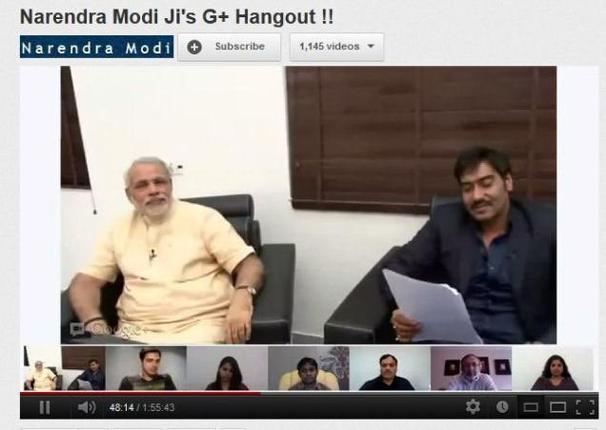 Even though the campaigns generated a good crowd base and made lot of people to participate in Google+ contests and initiatives, the influencers from various domains weren’t convinced, the quality of audience was particulary questionable by campaign hosts. Personal brands and celebrities used it as a medium of getting huge number of free followers but did not drive the audience to connect with them on Google+.

Even the finest feature of Google+ didn’t stay long enough – Google+ Authorship. Bloggers being the key influencers of the internet world endorsed Google+ due to its authorship feature. The results came out well since they had a personalized touch like showcasing the photograph of author. But the problem grew further when Google+ decided to remove the authorship feature which was loved by each and every blogger. 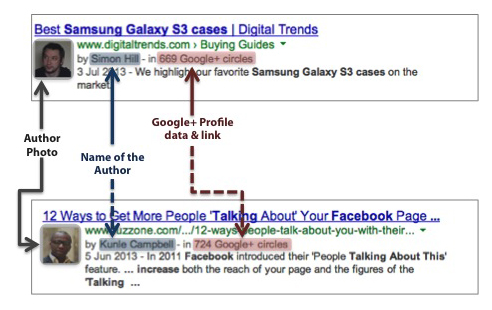 Ask people and many will revert with unwillingness to be part of Google+, but still they are a Google+ user because Google almost makes it mandate for people to create a Google+ account if you are registering for Gmail or any Google account which was popularly known as ‘Google BlackMail‘. Though the number of Google+ users were growing the biggest question was how many used it actively? However, Google+ was quite popular amongst the Tech guys or SEO industry as for its simple UI or the search engine ranking value respectively. 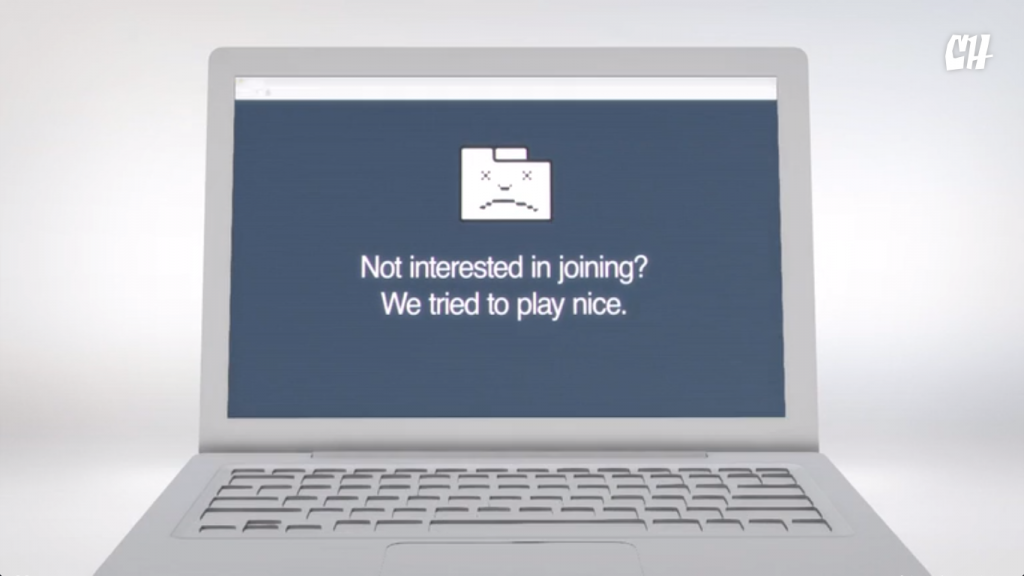 Ultimately, Google+ was not coping up to the expectations of the users and to add more to that, it disabled many highlighting features which grabbed user’s attentions. And not to forget the competitors were innovativing and acquiring every moment, people’s addiciton to sites like Facebook, Twitter, LinkedIn, YouTube with first mover advantage was good enough to trace the destructive path of Google+.

PS: Google+ was my personal favorite as I had some amazing time co-ordinating with the Google+ coordinators and they were really helpful. When compared to other social networking sites they had the best ever customer service. We had great time +1ing things and innovate GIF images for clients to enage their audience on Google+ – Will miss the authorship feature certainly.