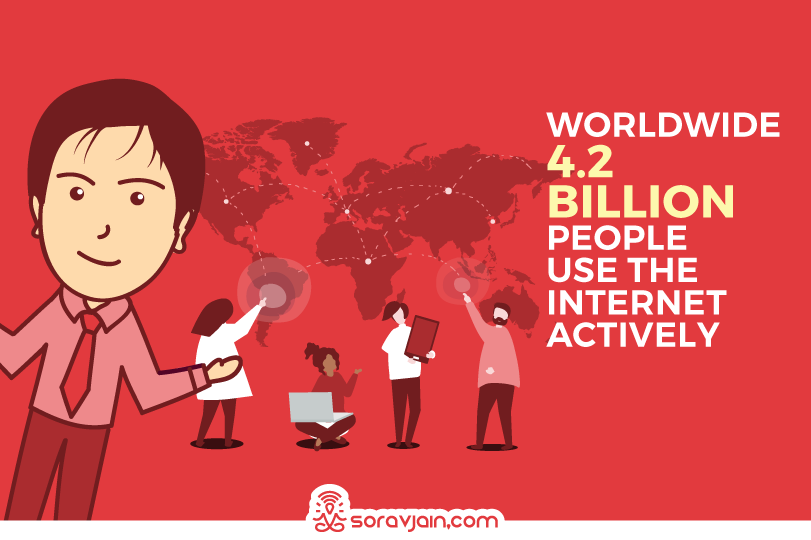 The Internet started as a system to communicate between computers and has now evolved and become an integral part of our lives. And with the advent of Social Media 2 decades ago, the bond has grown even stronger.

Social Media in itself has grown to include features like video sharing, likes, shares, pokes, pins, retweets, subscriptions, connections, live streams, filters, and so much more. The list is endless, and there are new updates literally every week.

With so much happening in the Digital Space, here are some interesting facts about the Internet and Social Media to give you the big picture and that will help you in comparing other channel specific statistics: 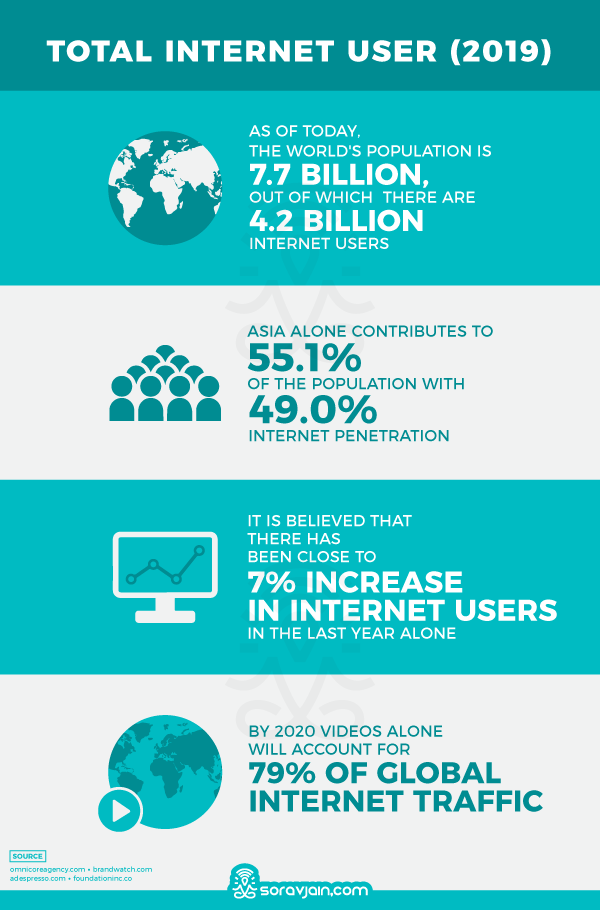 Smartphones have given the fuel that kick-started the concept of The Internet the next level. This was due to its ability to connect to the Digital space merely with by tapping a few buttons. Here are some Smart Phone related facts about the Internet: 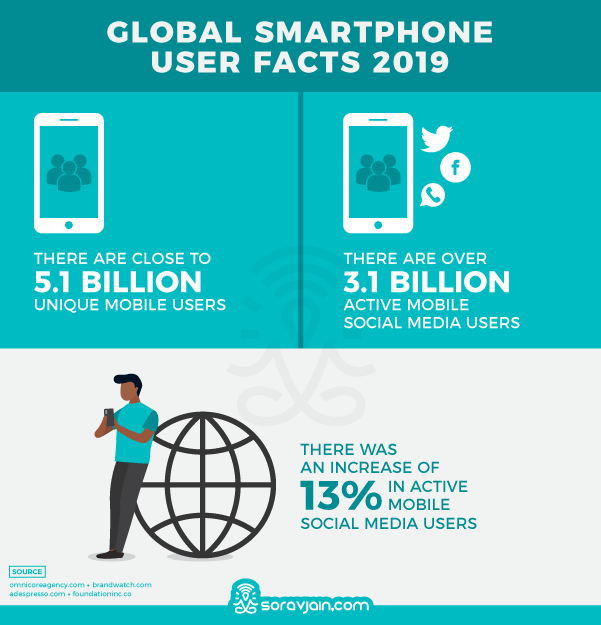 Due to its instantaneity, the Internet has been a boon to the Marketers worldwide as it enabled them to reach out to new potential targets for their products and services from anywhere and anytime. Here are a few mind blowing statistics about the Internet in Marketing: 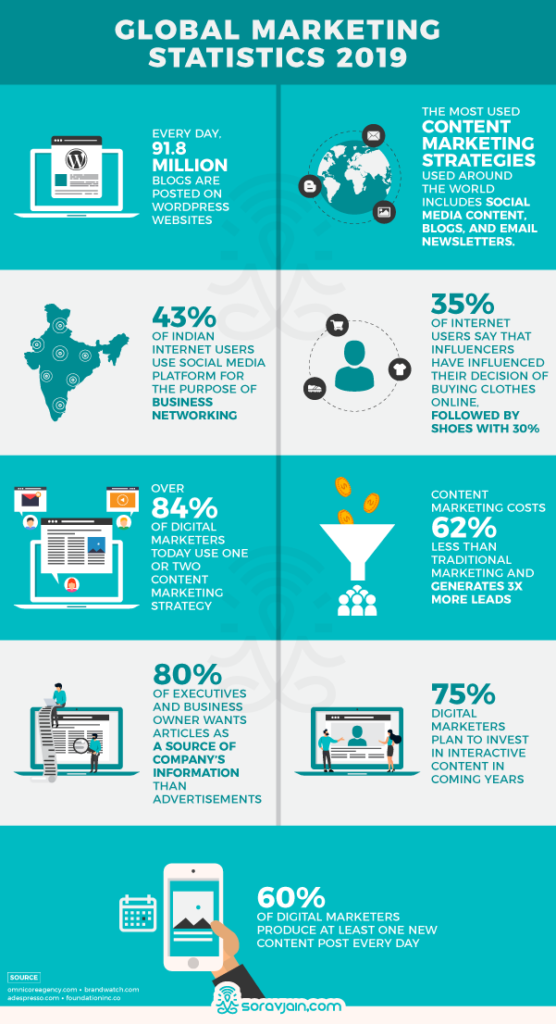 For many people out there, Social Media is synonymous to the Internet. For them, using the Internet is using Social Media. Such has been the influence that there is a new user every few seconds. Take a look at these Social Media numbers: 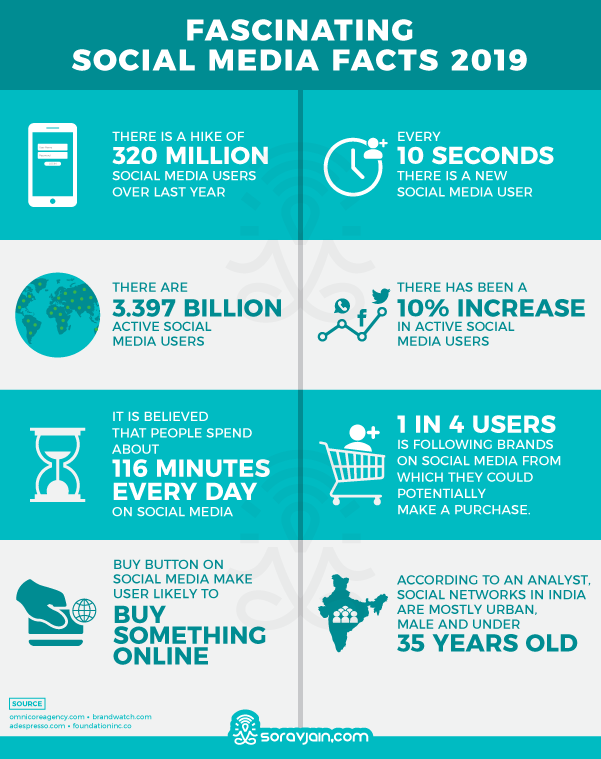 Positive or Negative, these numbers prove that the Internet is a growing powerhouse and will not show any signs of stopping any time soon. For marketers, these numbers are proof that investment in Digital is a great option to go for.

Which Internet Stat or fact did you find the most intriguing?