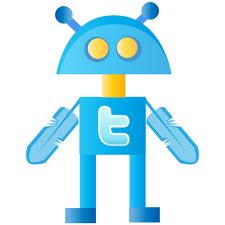 Twitter has a tough new challenge to beat these days. And no, it’s not the emergence of a competitor that challenges the social network’s dominance – it’s the good old spam. The recent times have seen an astronomical increase in activity generated by bots on Twitter. All this is thanks to tools that make it super-easy to create these officious programs and leave them in the Twittersphere. They keep a sharp eye on your tweets, start following you as soon as you write something relevant, and even are not shy of striking a conversation. However, as any active tweeter will tell you, they are just a pain.

Twitter has not taken kindly to this blatant pollution of the micro-blogging platform. The case in point is that of Gerald Harris, a spambot operator who managed to run a network of 129,000 (yes, that many!) accounts to run fake campaigns and try to swindle people. Twitter has filed a lawsuit against Harris for breach of terms of service, and a federal judge has given the trial a green signal.

Note that there are still grey areas like whether anti-spam laws apply to social networks, and if so, what exactly would constitute a clear-cut definition of spam. Even then, Harris can look forward to a very tough time indeed! Twitter has also filed suits against several other spammers, and it working aggressively to develop anti-spam measures. Just how effective they will be, only time will tell.

Congratulations, you’ve just earned a new follower on Twitter. But before you do a jig of ecstasy, it’s recommended to do some research and find out if it’s not a bot that just became your fan. Here’s how you know your latest fan is nothing more than an automated spam-machine: 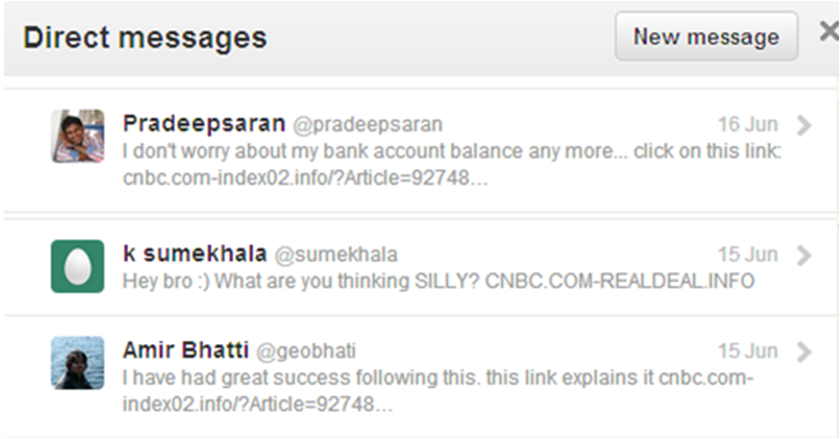 What it all adds up to

Spamming is undermining the credibility of social media in a big way. But I choose to be on the positive side. It’s just that these things are happening for the first-time, and soon there will be preventive tools. Not that spammer and bots will disappear altogether, but the clutter will definitely be swept off by a good enough margin.

Have you ever been the victim of a bot attack? Post your interesting stories and point of view in the comments!