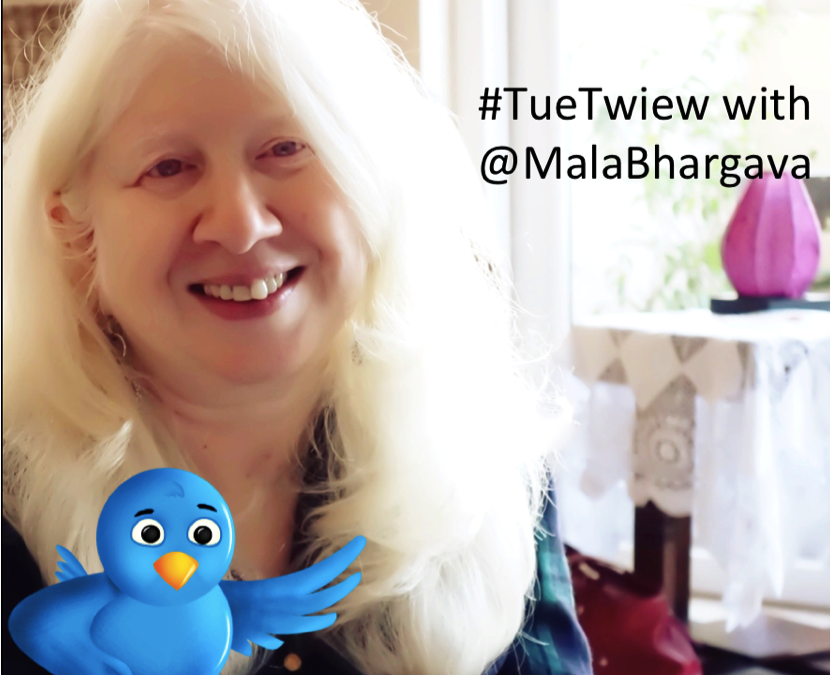 Last tuesday on 11th June 2013 I had an opportunity to interact with @MalaBhargava on Twitter who is a very popular columnist with BusinessWorld and a journalist who has been using Social Media in and out on an everyday basis to reach out to mass and individuals for purposes related to her profession. The objective of this twitter interview was to understand her perspective on How Social Media is helping or changing Journalism. We did have some insightful discussion and here are tit bits of the conversation for your reference:

1st Question on Twitter: How do you define this merge Social Media & Journalism? #TueTwiew based on your experience.

3rd Question: What’s your take on Citizen Journalism? Should Media house bring platforms like iReport? Like How CNN did?

5th Question: As a Journalist / writer, in what ways you use Social Media to create a story on Social Media or Technology?

Sixth Question Comes from Audience (@KanuPriyaSindhu): How about people copying whole story from social media itself? How about crowdsourcing?

7th Question: Does SM pressurizes Journalists for the accuracy, credibility of info & the Need to uphold Responsible Journalism ?

8th Question: Traditional News Stories ending up with a note – Continued Discussions on FB/Twitter – Need of the hour? Your take?

At the end of the interview session, Mala did suggest Twitter as a primary tool for Journalist and LinkedIn’s Pro account as an important tool to reach out to potential people to get insights for stories. However, this discussion was super efficient, I learnt a lot myself! Few of my favorite lines from the above conversations are:

Social Media is a Great Correcter, Journalists were first to explore Social, Social Media has brought democratization of the content.

Thank You Mala Bhargava for doing this interview, there are so many tips and advices which will definitely benefit young journalists and practitioners who haven’t really taken Social Media Seriously!