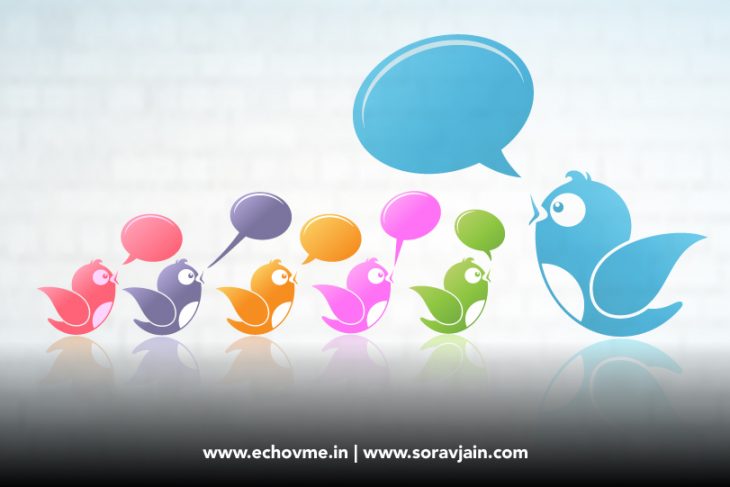 A number of businesses use Twitter to interact with their customers and offer support. Twitter is now making these interactions easier by switching users over to private messaging. The company is testing a new feature, encouraging customers to start their conversations with the business via DM (direct message) instead of in public view. They have added a new “Message” button that appears front-and-centre on the brand’s profile.  This feature has changed the way profiles are displayed on mobile to encourage users to use direct messages rather than public tweets. However, this feature has been rolled out only to some brands like Apple, Beats, Uber, Activision and few others. 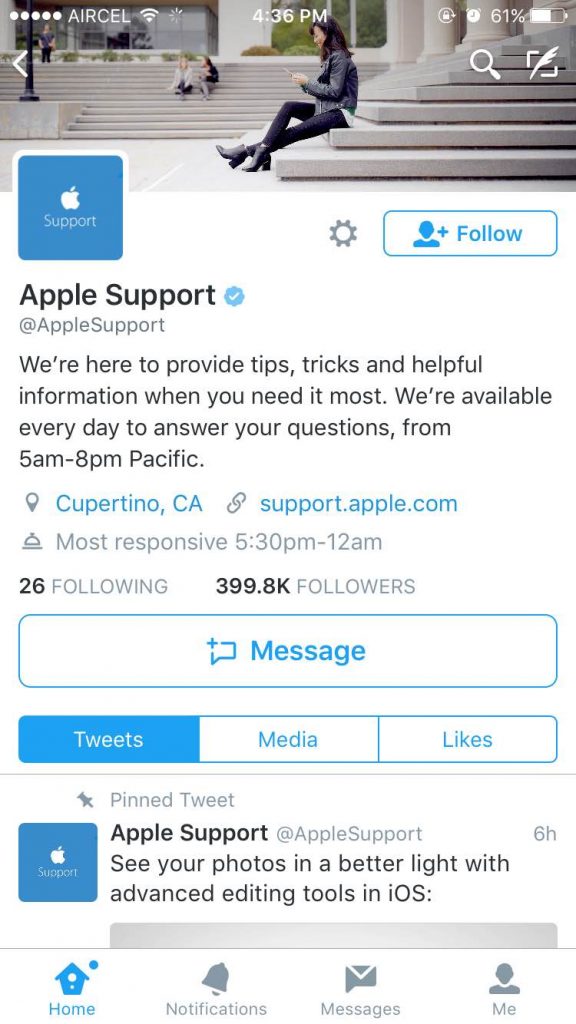 Also, twitter hopes to help brands to engage and drive conversations with customers by the use of some exclusive appealing content. The company has released an “Instant Unlock Card” that encourages people to tweet about a brand in order to earn exclusive rewards such as a movie trailer or an exclusive Q&A. This card utilizes the conversational ads which contain images or videos with call-to-action buttons and a customizable hashtag. This format is a powerful way for advertisers to extend their presence on Twitter and also makes it easier for consumers to engage with and spread a brand’s message.

Twitter also launched the advanced analytics to help track and measure the conversational units. These measurement tools are available through the Twitter Ads dashboard which show engagement and earned media metrics from each campaign. BrandHub’s watchlist feature is available to global marketers to get more insights on the campaigns. You can know how many people are using your campaign’s hashtag while tweeting, total impressions earned by your campaign as well as the most influential tweets. These changes will make sense as it might help businesses to take charge of their customer conversations in a better manner.